An essential look at Indigenous media and the creators behind it 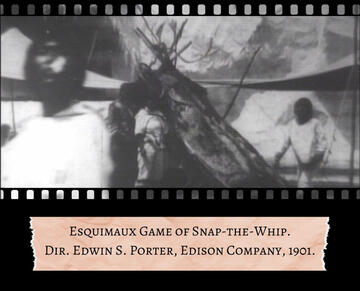 Since the invention of moving pictures, countless Inuit have worked in front of and behind the camera. The diversity and complexity of this body of work makes capturing and conveying its full scale a challenge. This essential book for students, scholars, and all readers interested in Inuit, Indigenous, and Circumpolar media shares the voices of those that are involved in the making of Inuit cinema.

Together with Inuit filmmakers, media advocates, and producers, as well as with their collaborators, colleagues, and families, Inuit TakugatsaliuKatiget / On Inuit Cinema begins an important and overdue conversation. The collection features interviews with members of Arnait Ikajuqtigiit / Arnait Video Productions, Stephen Agluvak Puskas, asinnajaq, Inuk Silis Høegh, and Fran Williams and Sarah Abel of the OKâlaKatiget Society.

Composing the rest of the collection is new writing, a catalogue of moments in the history of Inuit cinema, and a filmography, presented as a visual essay, of 500 films and television shows both about and by Inuit. Edited by Mark David Turner, Inuit TakugatsaliuKatiget / On Inuit Cinema tells a story about Inuit cinema that centres on the people involved in its creation. 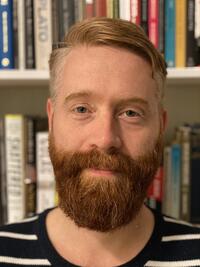 Mark David Turner is a cultural historian and facilitator who works at the intersection of media, performing arts, and archival practice in the Northwest Atlantic and Circumpolar North. He is from St. John’s, Newfoundland and Labrador, and is Adjunct Professor at Memorial University’s School of Music.