The Institute of Social and Economic Research (ISER) was founded at Memorial University of Newfoundland in 1961 to foster Newfoundland-related research. Its publication arm, ISER Books, followed just five years later in 1966. Housed in the Faculty of Humanities and Social Sciences, ISER Books initially published doctoral theses of ISER research fellows relating to the uniqueness of Newfoundland in the fields of economics, anthropology, and sociology.

This mandate held through the 1960s, but soon after, recognizing Memorial University as a centre of academic excellence for social science research on both the province of Newfoundland and Labrador and the wider North Atlantic, ISER Books expanded its mandate to include scholarly multidisciplinary monographs about the society, economy, and culture of the North Atlantic region.

In its 55 years, ISER Books has published more than 120 books, of which close to 100 are still in print. The press has seen exceptional sellers, a number of award winning publications, set a high bar for scholarship, and has emerged as a leader in research about the North Atlantic region.

In 2021, as approved by the Vice President’s Council in October 2020, ISER Books rebranded as Memorial University Press. The press’s priority for publishing high calibre research focused on the North Atlantic region remains the same, and ensures the press’s ongoing alignment with the geographic reality and research strengths of Memorial University. 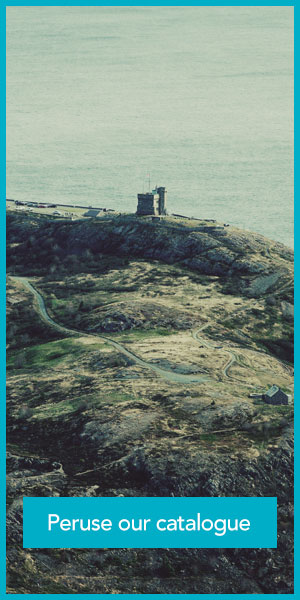