Longlist for the NL Book Award for Non-Fiction Released!

We’re so excited to announce that three Memorial University Press titles have been longlisted for the Newfoundland and Labrador Book Award for Non-Fiction! Congratulations to James Hiller, Ursula Kelly, and Andrea Procter, recognized for Robert Bond, The Foresters’ Scribe, and A Long Journey respectively. Memorial University Press applauds all the longlisted authors on this achievement! 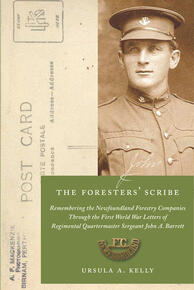 Ursula Kelly’s The Foresters’ Scribe is a poignant and comprehensive study of the Newfoundland Forestry Companies (NFC) of the First World War, as told through letters sent home from Scotland. It features letters and photos from the NFC, complemented by Kelly’s extensive research and contextualization. 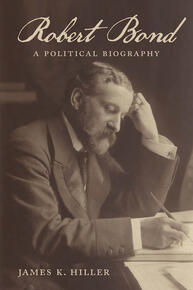 James Hiller’s Robert Bond is an in-depth view of the political actions and legacy of Newfoundland’s first Prime Minister, Robert Bond. In this biography, Hiller explores the stakes, the rivalries and the competing visions at play during the late 1800s in Newfoundland. 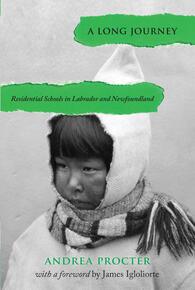 Andrea Procter’s A Long Journey examines the previously untold history of residential schools in Labrador and Newfoundland, recounted by former students and survivors. This history is used to contextualize the ongoing determination of Indigenous communities to regain control over their children’s education.